In a world filled with Hate and Sadness someone said that Hope is lost, but there is a courageous explorer kid who still cares about us.

They call him as the Stars Catcher and say that he travels through the most inhospitable places with his loyal friend seeking for the living sparks.

Once he saw a star glowing so strong that he decided to go catch it, but as closer he got, the star seemed to glow weaker, he tried to climb higher and higher until he finally reaches it and put it in a lamp. Amazed by its wonder he felt so hopeful and joyful that he decided to keep it alive and bring a message to the world.

- "Can you keep the flame?" -  he said looking for everyone, then he released that spark. It spread all over while the he walked away. Each one has a fragment of that spark in their hearts now.​​​​​​​ 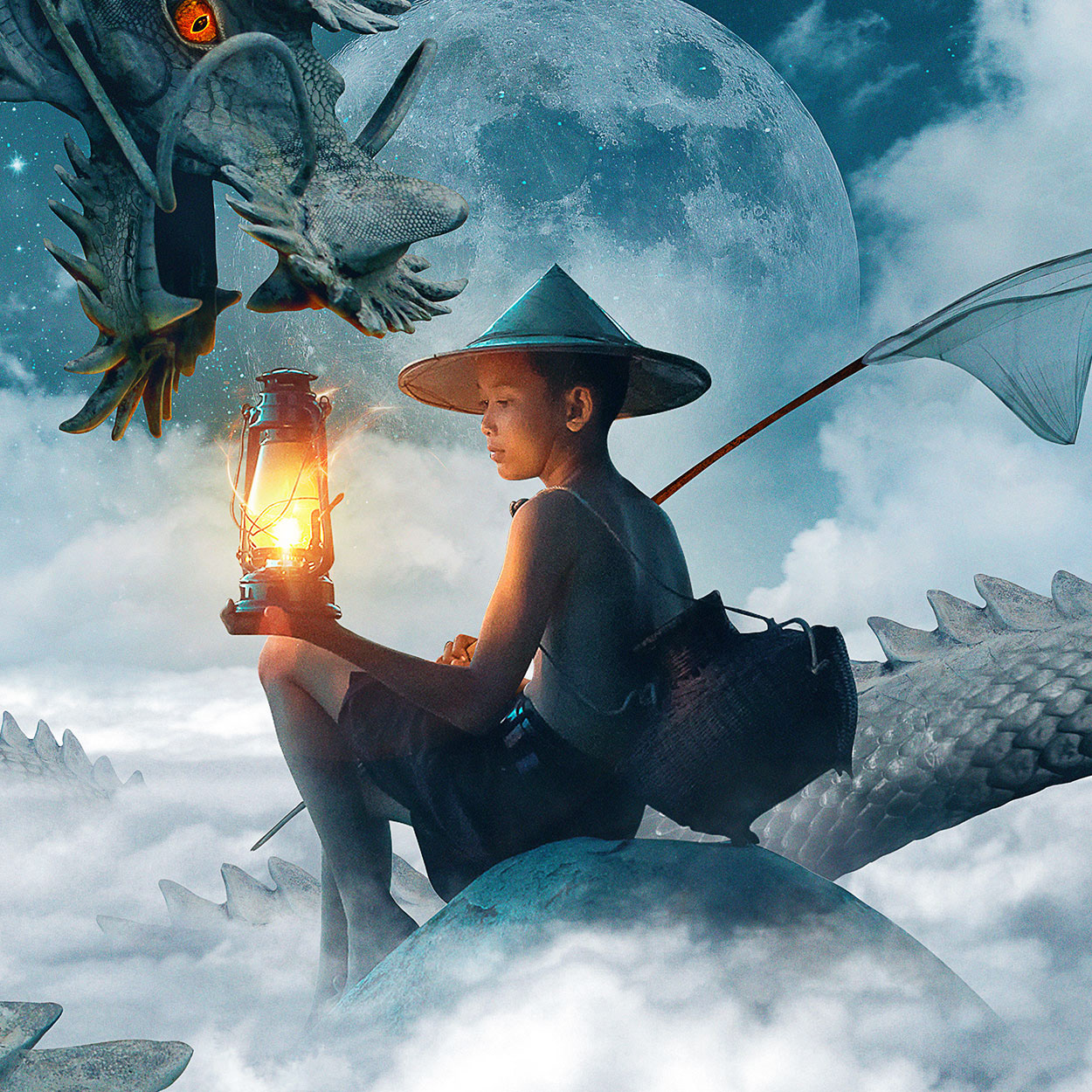 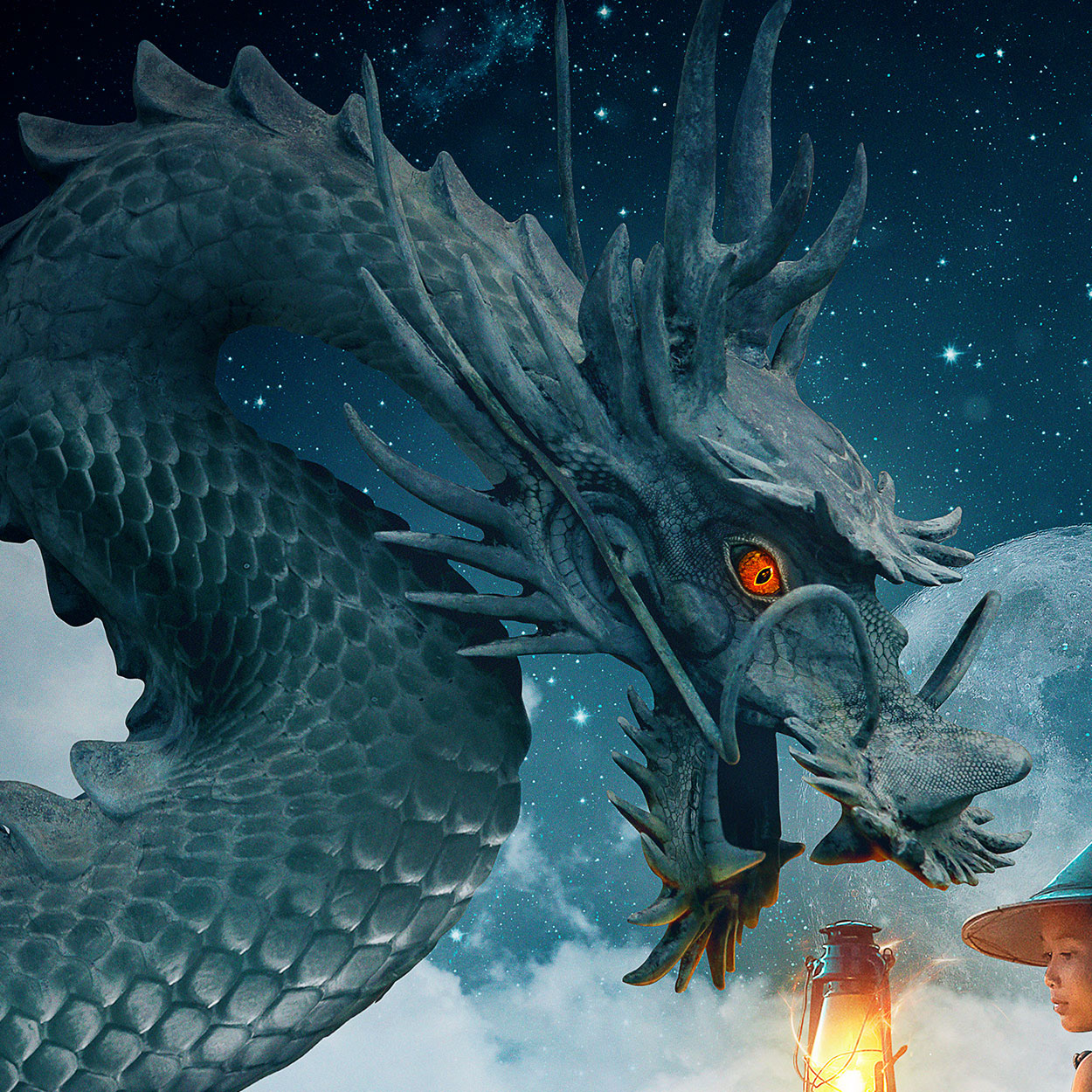 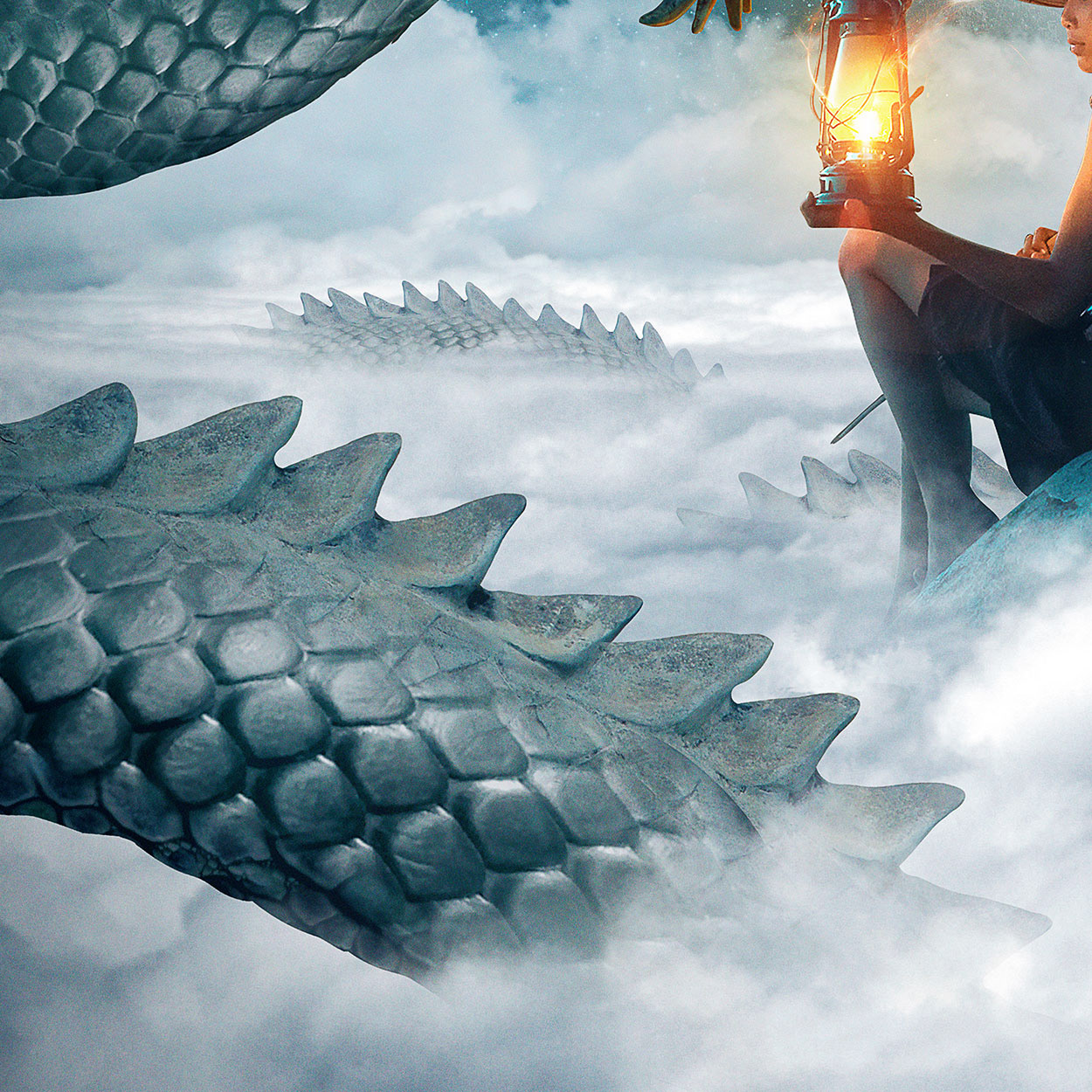